Dr. Kemp has over two decades of pharma R&D experience at Novartis, Merck and most recently Takeda, leading multiple drug discovery programs and establishing a track record in business development comprising an array of buy- and sell-side transactions, including NewCo creations and M&A deals.

During his tenure at Takeda, Dr. Kemp was a formative member of the company’s oncology cell therapy leadership team where he transacted a series of cornerstone collaborations that established a pipeline of CAR-NK, CAR-T and ɣδT cell programs. Notably, Dan spearheaded the in-licensing of Takeda’s flagship allogeneic NK cell program from MD Anderson Cancer Center in late 2019, which consolidated the emergence of NK cell therapies as an important therapeutic platform in the immuno-oncology space. He served on the Boards of GammaDelta Therapeutics and Adaptate Biotherapeutics, both companies that he was instrumental in creating in 2017 and 2019, respectively.  Previously, Dr. Kemp was Senior Vice President at Beryllium (acquired by UCB) where he was responsible for directing drug discovery partnerships, and prior to that he directed drug discovery programs at Merck Research Labs ranging from target validation to clinical proof of concept.  At Novartis Institutes for BioMedical Research, he led an early discovery team in diabetes and metabolic diseases.

Dr. Kemp received his BSc and PhD in molecular pharmacology from the University of Kent at Canterbury, UK.  He was awarded an HHMI Fellowship at Harvard Medical School and carried out his postdoc research on pancreatic beta cell biology at Massachusetts General Hospital. 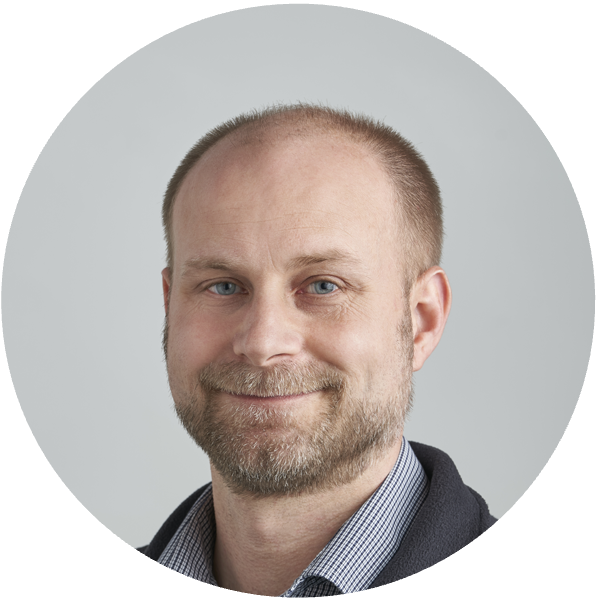 Dr. Cooper has over 15 years of experience in oncology and is a founder of Wugen. He conducted his post-doctoral research in hematologic malignancies with Dr. John DiPersio at Washington University in St. Louis. Dr. Cooper has since held the position of Assistant Professor of Medicine at Washington University School of Medicine. Dr. Cooper’s work has focused on developing next generation CAR-T for the treatment of hematologic malignancies, overcoming the barriers that limit the safety and efficacy of adoptive cellular therapies.

Dr. Cooper received his Ph.D. in Cancer Genetics and his B.Sc., with Honors, in Molecular Microbiology from the University of Surrey, in the United Kingdom. 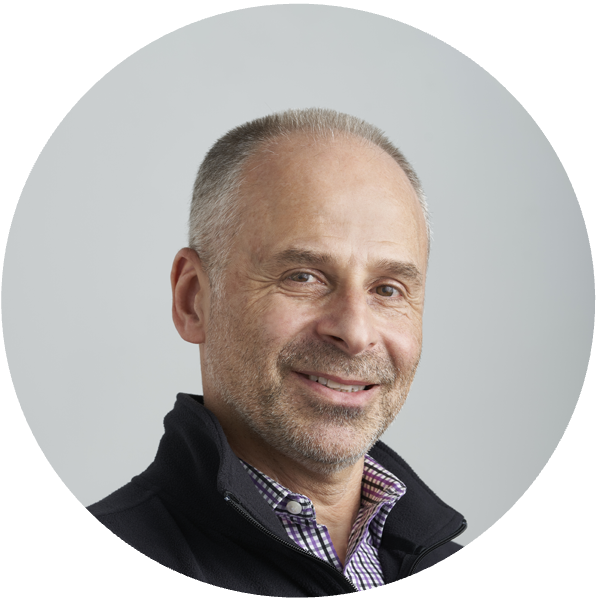 Dr. Kabakibi has over two decades of experience in drug discovery and early development in large pharma and biotech companies. He took several projects, across multiple therapeutic areas, from concept through to clinical development. Most recently, he co-founded Tollnine Inc., an immuno-oncology company developing novel antibody conjugates and served as its Vice President of Biology. Prior to that, he was the Executive Director of Biology at Solstice Biologics, an RNAi and immuno-oncology company exploring novel siRNA technologies for the development of human therapeutics. Before Solstice, Dr. Kabakibi was the Head of Biology and Pharmacology at Traversa Therapeutics. Prior to Traversa, he spent 5 years at Kalypsys Inc. as the Head of Pharmacology. He started his career at Pfizer working on inflammation and metabolic disease targets.

Dr. Kabakibi earned his Ph.D. in Biochemistry from the University of Massachusetts, Lowell and performed his graduate research at the Massachusetts General Hospital, Harvard Medical School. He earned a Master’s Degree (M.Sc.) in Medical Laboratory Sciences from Northeastern University. 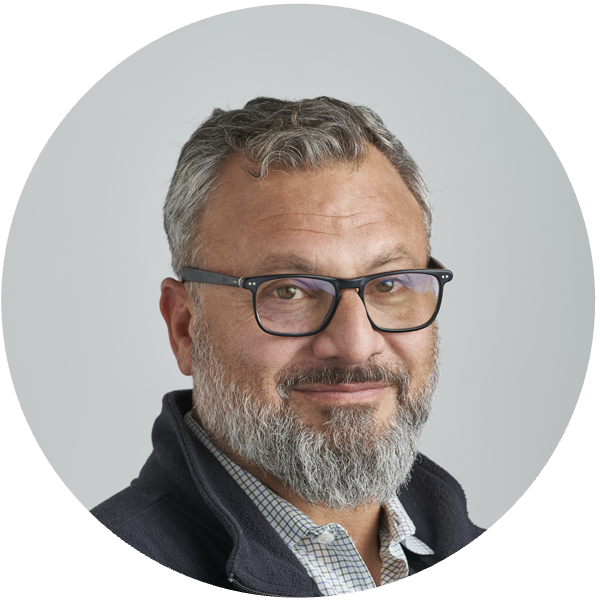 Dr. Davidson has over twenty years of research and clinical experience across both academia and the biotech industry, which includes firsthand understanding of the successful design and implementation of oncology clinical trials and an expansive immune-oncology research expertise that spans across a variety of cancers. In his most recent most role as Senior Director for Clinical Research at Macrogenics. Inc, Dr. Davidson oversaw the company’s translational and clinical research efforts. Prior to MacroGenics. Inc, Dr. Davidson conducted clinical research at the National Heart and Lung Institute at National Institutes of Health (NIH) where he investigated NK cell ontogeny and subtypes, as well as their role in adoptive cell therapy. His substantial research and medical career saw him in senior positions at NHLBI Bone Marrow Transplant Service, Center for Human Immunology and the National Cancer Institute of the NIH, Montefiore Medical Center and The Rockefeller University Hospital among others. Dr. Teixeira has over two decades of biotech and pharma experience, leading programs from research to development across multiple therapeutic areas. Dr. Teixeira joined Wugen from Editas Medicine, where she drove the autologous b-hemoglobinopathies cell therapy program, developed the company’s cell therapy strategy, and led the Portfolio and Program Management Team. Previously, Dr. Teixeira was with Novartis, most recently as the Therapeutic Area Head, Ophthalmology Project Management, playing a key role in the integration between Novartis Ophthalmology R&D and Alcon. At Novartis, she also led a strategic initiative to strengthen drug development program execution and multiple programs in Cardiovascular and Metabolic Diseases. She started her career at Roche Vitamins, Switzerland working in diabetes and obesity. Dr. Chrobak has over a decade of experience in the biopharmaceutical industry and has served as Vice President of CMC at Wugen, Inc. since February 2019, where he built and oversees product development, technical transfer, manufacturing, and supply chain, plus built a quality assurance department. Prior to joining Wugen, Dr. Chrobak was focused on developing and manufacturing cell therapy products at Allogene Therapeutics (2018-2019) and Pfizer (2015-2018). Previously, he had held multiple positions of increasing responsibility at Baxter International in Process Science and Technical Operations (2008-2015), supporting both clinical and commercial biologics manufacturing. Dr. Lewis received his Ph.D. in Molecular Biology and M.Sc. in Biology from the Washington University in St. Louis and his B.Sc. in Biochemistry from the Eastern Connecticut State University. Dr. Sullivan has over a decade of experience developing NK cell therapeutics. Prior to his role at Wugen, Dr. Sullivan was Principal Scientist at Novartis Institutes for Biomedical Research where he held positions of increasing responsibility for over 5 years. He led a group responsible for developing drugs to improve the anti-cancer response of NK cells, overseeing the progression of a portfolio of therapeutics across multiple mechanisms of action.

Dr. Sullivan earned his Ph.D. in Immunology from the Washington University in St. Louis where he studied the role of miRNAs in NK cell function, before moving to Boston for post-doctoral research on the role of NK cells in cancer immunotherapy at the Dana-Farber Cancer Institute.

Next in our story